“Ukraine Wolverines Shirt Wolverines Support Ukraine” is a design that shows the strength and pride of the Ukrainian people, “Wolverines” is one of the typical symbols in the war with Russia! Do you know the origin of this word?

The shirt features a Russian armor with the words “Wolverines” that you can see it here: 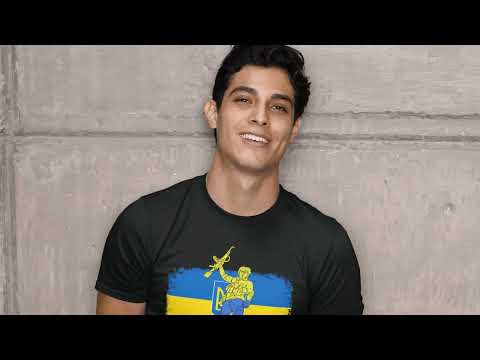 Recently a Russian tank was shot down in Ukraine with the words “Wolverines” attracting a lot of attention!

Many people wonder about the meaning of “Wolverines”. Actually, “Wolverines” comes from the famous movie “Red Dawn” about The Soviet Union, along with its Cuban and Nicaraguan allies, invading the United States. The start of World War III, on the other hand, is only mentioned in passing.

The story follows a group of American high school students who resist the occupation with guerrilla warfare, naming themselves the “Wolverines”, after their high school mascot.

The shout “Wolverines!” and the clumsily spray-painted nickname have become a part of pop culture, frequently employed as a symbol by those resisting a greater authority in humorous ways.

For those who have watched the film, the parallels between “Red Dawn” and Russia’s current invasion of Ukraine are evident. The bravery, and eventually the sacrifice, of anti-Soviet resistance fighters like the “Wolverines” is what turns the course of the war. Local, everyday people make the difference by taking the fight directly to the Russians. Millions of young Americans adopted the war cry, “Wolverines!” now recognized worldwide as a rallying signal against tyranny!